The process breaks down into four steps:

The full source-code for the script can be found here.

Dlib implements the algorithm described in the paper One Millisecond Face Alignment with an Ensemble of Regression Trees, by Vahid Kazemi and Josephine Sullivan. The algorithm itself is very complex, but dlib’s interface for using it is incredibly simple:

The function get_landmarks() takes an image in the form of a numpy array, and returns a 68x2 element matrix, each row of which corresponding with the x, y coordinates of a particular feature point in the input image.

The feature extractor (predictor) requires a rough bounding box as input to the algorithm. This is provided by a traditional face detector (detector) which returns a list of rectangles, each of which corresponding with a face in the image.

To make the predictor a pre-trained model is required. Such a model can be downloaded from the dlib sourceforge repository.

##2. Aligning faces with a procrustes analysis

So at this point we have our two landmark matrices, each row having coordinates to a particular facial feature (eg. the 30th row gives the coordinates of the tip of the nose). We’re now going to work out how to rotate, translate, and scale the points of the first vector such that they fit as closely as possible to the points in the second vector, the idea being that the same transformation can be used to overlay the second image over the first.

It turns out that this sort of problem can be solved with an Ordinary Procrustes Analysis:

Stepping through the code:

The result can then be plugged into OpenCV’s cv2.warpAffine function to map the second image onto the first:

Which produces the following alignment:

If we tried to overlay facial features at this point, we’d soon see we have a problem:

The issue is that differences in skin-tone and lighting between the two images is causing a discontinuity around the edges of the overlaid region. Let’s try to correct that:

With this approach differences in lighting between the two images can be accounted for, to some degree. For example, if image 1 is lit from one side but image 2 has uniform lighting then the colour corrected image 2 will appear darker on the unlit side aswell.

That said, this is a fairly crude solution to the problem and an appropriate size gaussian kernel is key. Too small and facial features from the first image will show up in the second. Too large and kernel strays outside of the face area for pixels being overlaid, and discolouration occurs. Here a kernel of 0.6 * the pupillary distance is used.

4. Blending features from the second image onto the first 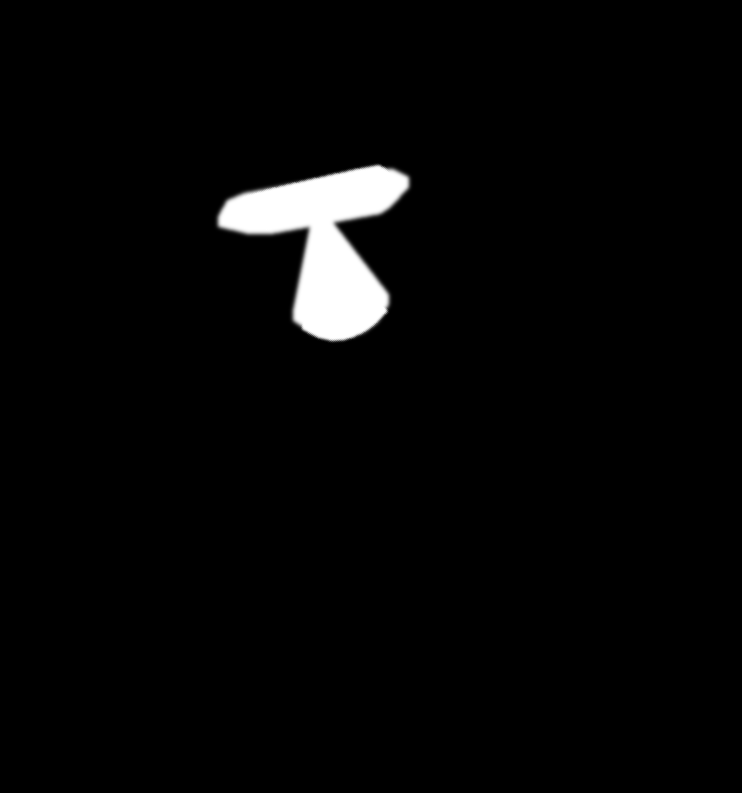 Here’s the code to generate the above:

Let’s break this down:

Finally, the mask is applied to give the final image:

Original Ed Miliband image by the Department of Energy, licensed under the Open Government License v1.0.