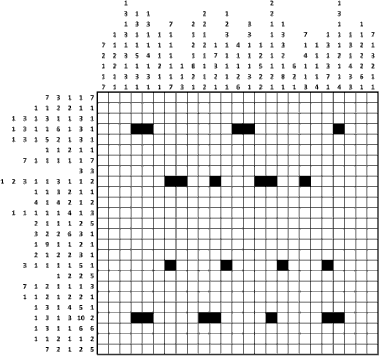 A SAT solver is a program which given a boolean formula in CNF, assigns truth values to the variables of the formula such that the formula is true. Each such assignment is a solution to the boolean satisfiability problem. Above,

is a solution, as is

is not a solution however. 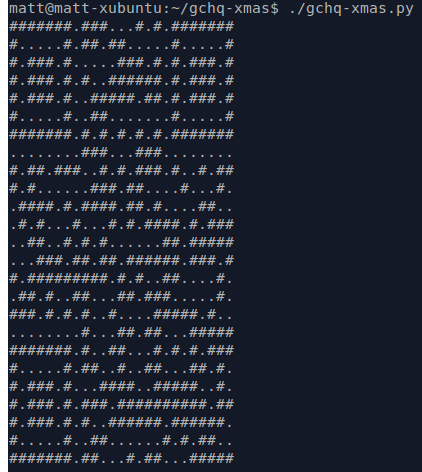