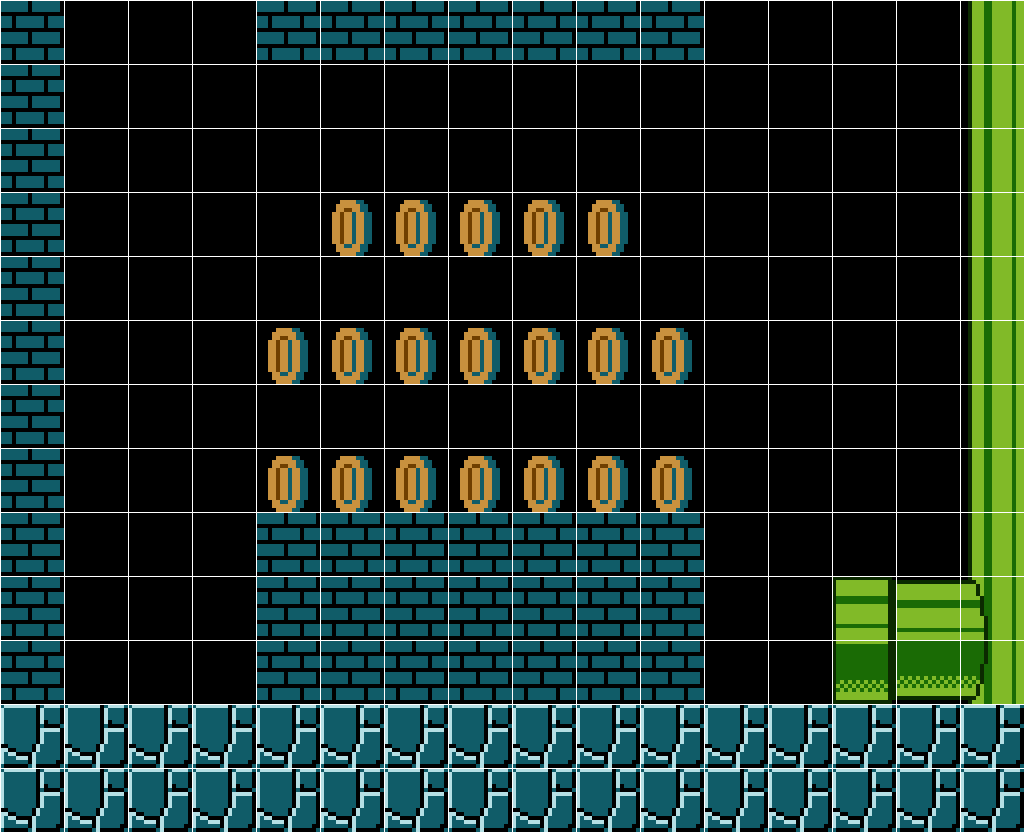 Level with boxes drawn around the metatiles

Here is what the wrapped MMU produces when execute_subroutine(sym_file['AREAPARSERCORE']) is called: 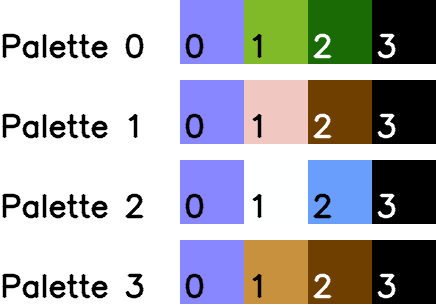 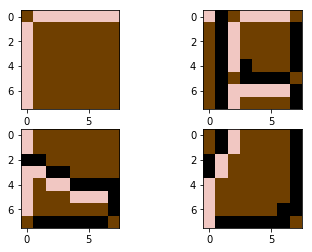 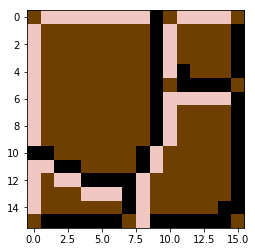